In Virginia, can a defendant in a wrongful death lawsuit testify as to statements made by the decedent at the scene of the car accident? 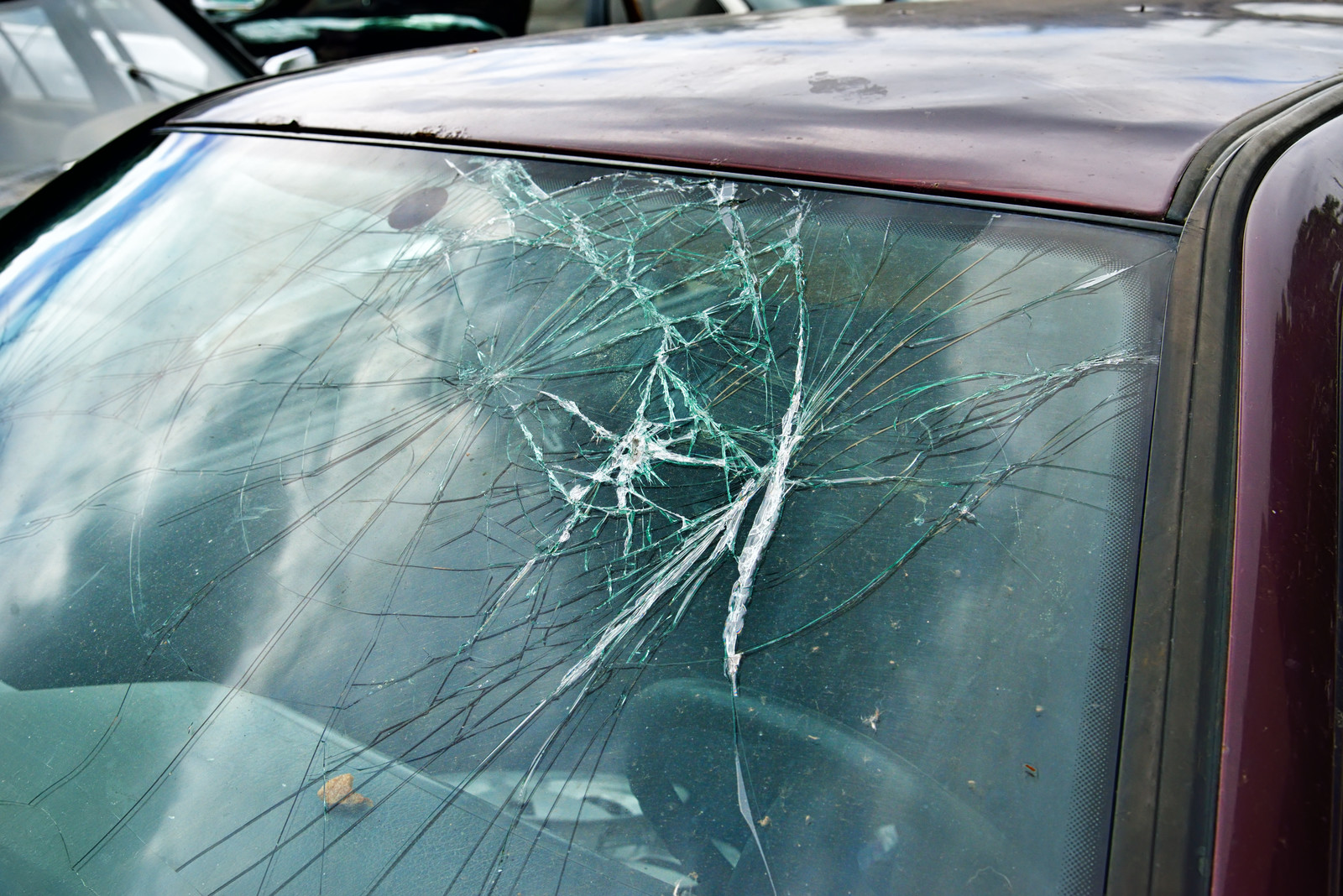 The below information was written by our personal injury lawyers in Virginia Beach.

Yes. Virginia’s “dead man’s statute” creates an exception to the hearsay rule for statements made by persons incapable of testifying. Click here to learn more about the application of the hearsay rule in Virginia. According to the Virginia Code:

In an action by or against a person who, from any cause, is incapable of testifying, or by or against the committee, trustee, executor, administrator, heir, or other representative of the person so incapable of testifying, no judgment or decree shall be rendered in favor of an adverse or interested party founded on his uncorroborated testimony. In any such action, whether such adverse party testifies or not, all entries, memoranda, and declarations by the party so incapable of testifying made while he was capable, relevant to the matter in issue, may be received as evidence in all proceedings including without limitation those to which a person under a disability is a party. The phrase “from any cause” as used in this section shall not include situations in which the party who is incapable of testifying has rendered himself unable to testify by an intentional self-inflicted injury.

It is not necessary that the corroborative evidence be sufficient by itself to support a verdict. “ ‘Confirmation is not necessary for that removes all doubt, while corroboration only gives more strength than was had before.’ ” Id. at 357, 143 S.E.2d at 845 (quoting from Timberlake’s, Adm’r. v. Pugh, 158 Va. at 397, 402, 163 S.E. at 402, 404 (1932)). Corroborating evidence tends to confirm and strengthen the testimony of the witness. It tends to show the probability of its truth. It need not come from other witnesses, but may be furnished by circumstantial evidence. Finally, if the survivor’s testimony is corroborated to some degree, it is unnecessary that it receive corroboration on all material points. Id. 206 Va. at 357, 143 S.E.2d at 845. The corroboration, to be sufficient under the statute, however, must at least tend, “in some degree, of its own strength and independently, to support some essential allegation or issue raised by the pleadings [and] testified to by the [surviving] witness … which allegation or issue, if unsupported, would be fatal to the case.” Burton’s Ex’r. v. Manson, 142 Va. 500, 508, 129 S.E. 356, 359 (1925) (emphasis added).

Waiting can hurt your case. To find out how our personal injury lawyers in Virginia Beach can help you, please contact us at (757) 486-2700.